Olivia Edenfield, Ph.D. named Professor of the Year for 2016 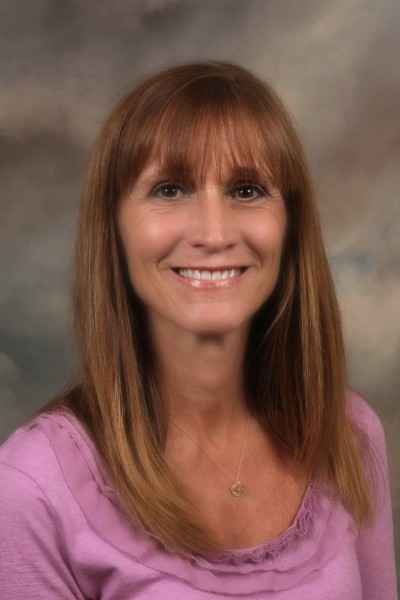 Olivia Carr Edenfield, Ph.D., was presented with the Wells/Warren Professor of the Year Award at the Georgia Southern University 2016 Honors Day Convocation held at the Performing Arts Center on Wednesday, April 6.

A second-generation Georgia Southern University graduate and Statesboro native, Edenfield (82’) attended school at Marvin Pittman Laboratory School and Statesboro High School before earning her undergraduate degree in English at the University. Her parents, Paul Carr (‘56) and Rose Watkins Carr (‘57), graduates from Georgia Teachers College, passed along their love of teaching to Edenfield.

“My undergraduate professors as well as my parents, both of whom were teachers, inspired in me a deep love for the classroom,” she said.

Edenfield and her husband of 33 years met as students and she couldn’t resist “coming home” to Georgia Southern with him in 1986 when she was hired as a temporary instructor. Since then she has served as a non-tenure track instructor for the Developmental Studies/English Department, a Generalist in the English Department, the Associate Dean for the College of Liberal Arts and Social Sciences, and is now the Executive Coordinator of the American Literature Association and professor in the Department of Literature and Philosophy.

“What I love most about teaching is watching my students develop a passion for literature,” Edenfield said. “I love watching them develop their ideas and become confident scholars in their own right. I love being in the classroom.”

The winner of the Professor of the Year Award is selected annually by the University’s students. Members of the Gamma Beta Phi honor society interview the department heads of the finalists and consider student evaluations of the professors.

The group then conducts a blind review of the finalists before selecting the winner of the award, which is endowed by former Gamma Beta Phi advisors J. Norman and Rosalyn Wells. The award is named in honor of their parents, Nolan and Audrey Wells and Hartwell and Lucile Warren.

“When I found out I was named Professor of the Year, I was especially happy to make my family so proud of me,” Edenfield said. “The award is important to me because it is determined in part by students as well as by my department chair’s recommendation. We have a dedicated interim department chair, Mary Villeponteaux, whom I very much admire, not only for her dedication to our majors and her sense of fairness, but also for her contributions to her discipline. To have her respect as well as those of my students is very important to me.

“I truly love teaching. It is a calling, and I am so blessed to spend my days with English majors.”